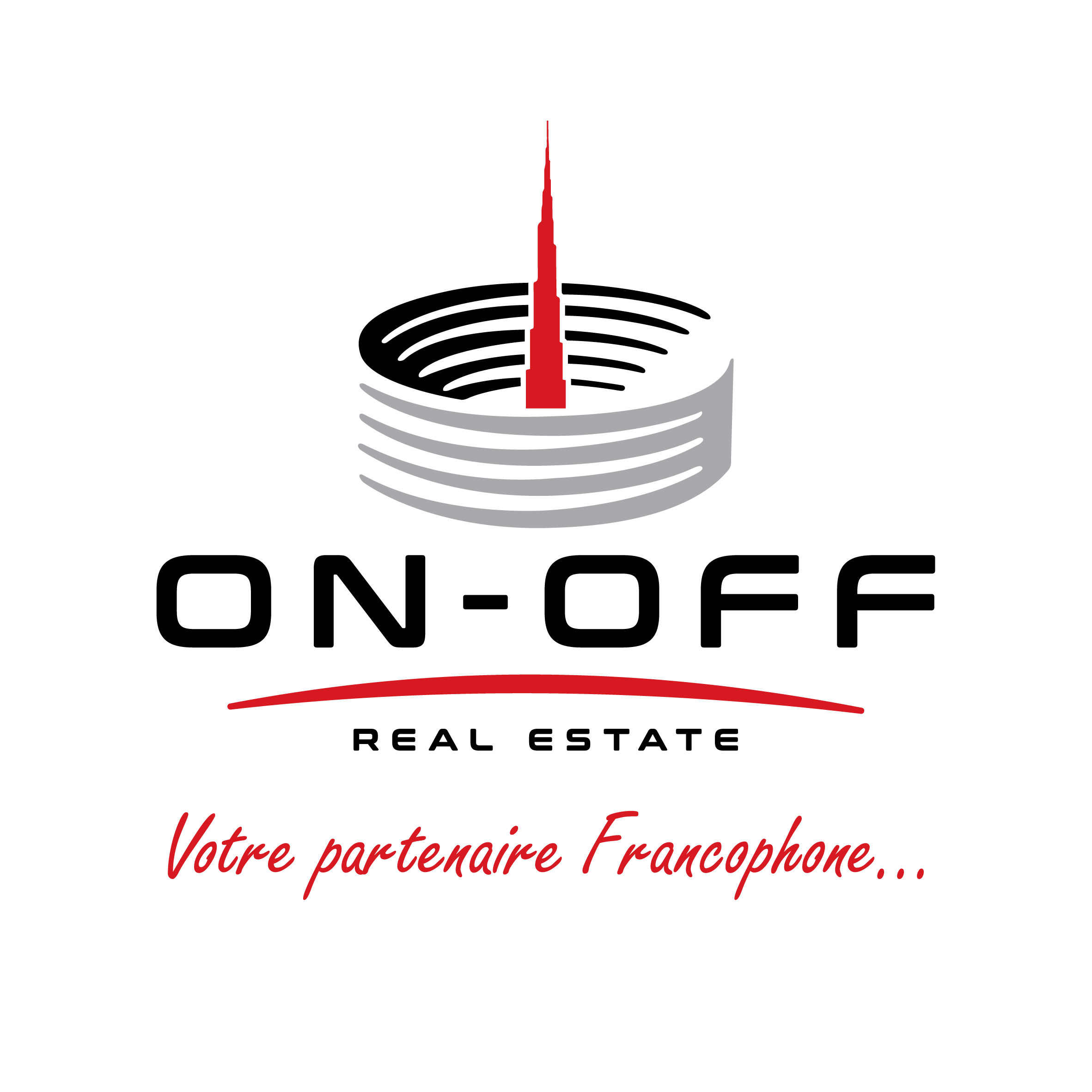 The emirate attracts 492 FDI projects during the first six months of 2022, an 80.2 per cent increase from the same period last year

Dubai consolidated its status as the world’s leading foreign direct investment (FDI) hub, retaining its first rank globally during the first half of 2022. In a record achievement, the emirate attracted 492 FDI projects during the first six months of 2022, an 80.2 per cent increase compared to the same period in 2021, according to data published by Dubai’s Department of Economy and Tourism (DET).

Dubai also ranked first globally in attracting greenfield FDI projects during the same period this year, according to the Financial Times Ltd’s ‘fDi Markets,’ the most comprehensive online database on cross-border greenfield investments. Greenfield projects accounted for a 56 per cent share of Dubai’s FDI projects during the period, according to the Dubai Investment Development Agency (Dubai FDI), a DET entity, using data from its Dubai FDI Monitor. Dubai witnessed FDI inflows of Dh13.72 billion ($3.73 billion) in H1 2022, reflecting a growth of 14.6 per cent compared to the same period last year.

Sheikh Hamdan bin Mohammed bin Rashid Al Maktoum, Crown Prince of Dubai and Chairman of The Executive Council of Dubai, conveyed his satisfaction with the new global and regional FDI milestones, which, he said, were aligned with the directives of His Highness Sheikh Mohammed bin Rashid Al Maktoum, Vice-President and Prime Minister of the UAE and Ruler of Dubai, to make Dubai the world’s best city to live, work and invest.

“The progressive vision and farsighted policies of His Highness Sheikh Mohammed bin Rashid Al Maktoum, Vice President and Prime Minister of the UAE and Ruler of Dubai, have made Dubai a magnet for foreign investment. Dubai’s record FDI inflows and consistent top rankings testify to investor confidence in its economic stability and bright growth prospects and reinforce its status as a strategic partner to foreign investors,” he said.

“In a world facing profound challenges over the past few years, Dubai offers one of the safest and most stable business environments, boosting investor appetite. The emirate provides a policy ecosystem for future-focused high-tech sectors, while its robust infrastructure offers a productive environment for conventional businesses. Alternative investments and high-tech projects contribute an increasing proportion of the emirate’s growing FDI inflows, underscoring Dubai’s position as the capital of the global digital economy and a hub for innovation and advanced technology.”

Sheikh Hamdan said the vision and directives of Sheikh Mohammed have laid solid foundations for Dubai’s partnership with the foreign investor community, based on mutual trust and respect. “The emirate’s world-class infrastructure, flexible regulatory framework, and dynamic business ecosystem that supports innovation and attracts global talent are factors that cement Dubai’s position as the world’s leading investment destination.

“We remain committed to enriching Dubai’s enabling business environment to explore fresh growth avenues with our partner investors to achieve even greater success in years to come. Further diversifying the economy, attracting more investment in future-focused sectors, and enhancing growth opportunities in the digital economy will remain our strategic objectives for Dubai’s development journey.”

Helal Saeed Al Marri, Director-General of DET, added: “We started the year at an accelerated pace, catalysed by a hugely successful Expo 2020, a re-ignition of global tourism and MICE, a raft of progressive visa policies and legislation, and Dubai showing strong and sustained resilience within the context of international economic and supply chain pressures. These catalysts helped boost global investor confidence in Dubai. The global business community increasingly sees Dubai as a preferred ecosystem for growth, investment diversification, geographic consolidation, talent attraction and R&D development.

“Our achievements in attracting investment affirm our commitment to work towards advancing Dubai’s leading position, raising its economic and tourism competitiveness, expanding the horizons for international trade, and keeping pace with future developments to position Dubai as the best city in the world to live, work and invest,” he added.

The growth in FDI inflows places Dubai in an advanced global position across key metrics. Dubai attracted FDI projects and capital of all kinds, including greenfield projects, reinvestments, mergers and acquisition projects, and new investment forms.

Data from the ‘Dubai FDI Monitor’ also showed that medium and high-tech projects accounted for 62 per cent of the total FDI projects in the first half of 2022, while 38 per cent were low-tech investment projects. The emphasis on technology indicates Dubai’s success in attracting global talent and capital into its transition as a digital economy.

Recently, the ‘Dubai FDI Monitor’ received a special mention from the United Nations Economic and Social Council for Asia and the Pacific (UNESCAP) as the best global practice in tracking and monitoring investments.

The five most prominent sectors in terms of FDI capital inflows to Dubai in the first half of 2022 were Speciality Trade Contractors (28%), the Non-Residential Building Construction sector (12%), Accommodation and Food Services (12%), Data Processing, Hosting and Related Services (6%), and Electric Power Generation (4%). The Wholesale and Retail Trade sector and the Accommodation and Food Services sector topped the list with 11% each in terms of the number of FDI projects, followed by the Computer Systems Design and Related Services sectors, Software Publishing, and Administrative and Support Services, with 7 per cent each.